COVID-19 pandemic leads to cancellation of campdrafts across Australia 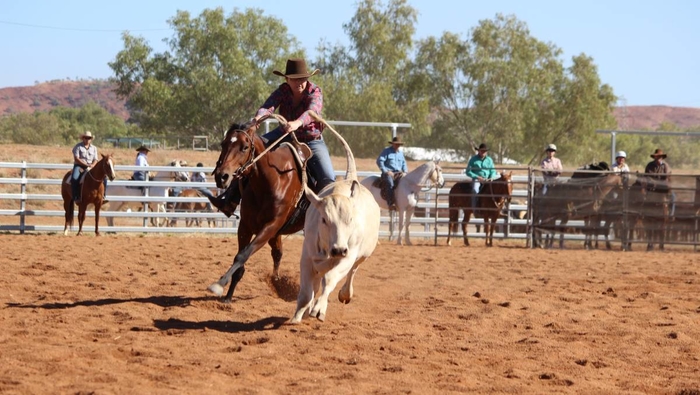 Camprafting events across the nation have been cancelled until May, due to the federal government's COVID-19 event restrictions.

This decision was handed down by the National Campdraft Council of Australia to the Australian Campdraft Association on Wednesday, with cancellations including the ACA National Finals that were to be held in Nebo in April.

In a statement to members, ACA said it would be irresponsible to condone activities that may or may not contravene the public health directive.

"Campdrafting, as with many other sports, is non-essential. Campdrafting is held in remote areas, but draws competitors and attendees from very broad geographic locations," ACA said.

"While we are aware that the federal government has directed event organisers to cease any events where over 500 people are expected to attend, ACA supports NCCA's cessation of all campdrafts, regardless of size."

Campdraft events in the north west that have been cancelled include the Boulia Campdraft and Rodeo, which was scheduled for Easter weekend.

The decision will be reviewed on the May 1, 2020, with further information to be released after this date.