Donkey defenders get on their bikes to protect the herds

Motorbike-powered anti-poaching patrols on the Tanzania-Kenya border in East Africa have been successfully clamping down on the illegal trafficking of donkeys, thanks to funding from UK-based international animal welfare charity The Donkey Sanctuary. 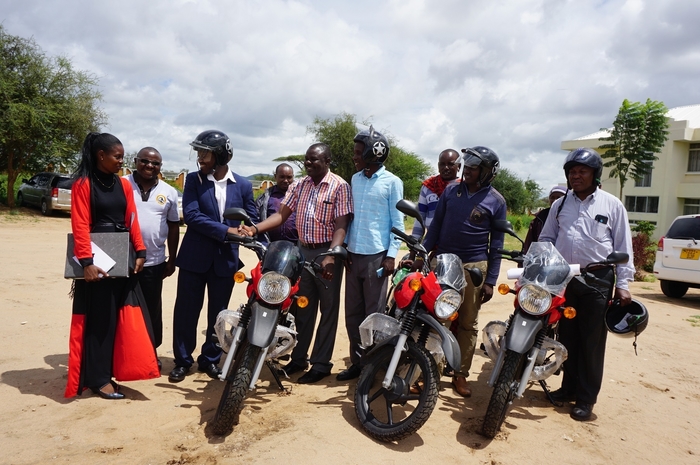 The project was launched after the Arusha Society for the Protection of Animals (ASPA) noted an alarming rise in donkey theft from Tanzanian border communities, who depend on the animals for their livelihoods.

The trafficked donkeys are being used in the donkey skin trade. Donkeys from all over the world are being traded and slaughtered for their skins, for use in a traditional Chinese remedy called ejiao.

The demand for donkey skins has become so high that the value of donkeys has risen steeply, and donkey populations in some countries have been decimated. The situation has placed relentless pressure on donkey herds and as such, smugglers have resorted to stealing donkeys from communities such as in Tanzania, often crippling the families that rely on them to make a living.

Thanks to funding from The Donkey Sanctuary, ASPA purchased three motorbikes for border guards from Tanzania’s Reserve Army, allowing them to make quicker and further patrols across routes widely used by donkey smugglers. 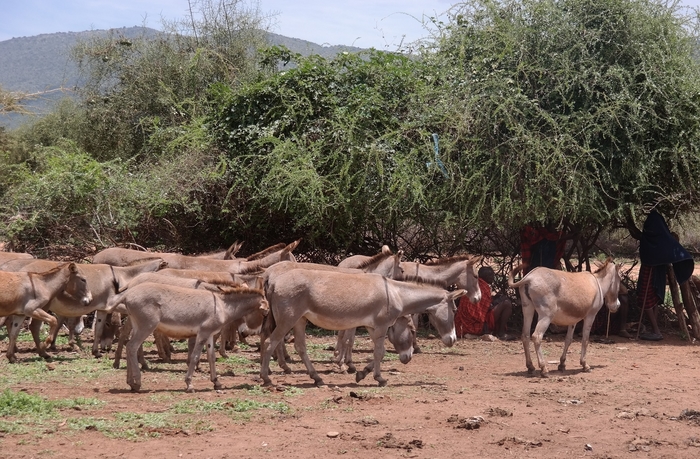 The use of motorbikes to protect these donkeys in Tanzania, has drastically minimised the amount of smuggling now taking place across the country.

Simon Pope, Tactical Response Lead, The Donkey Sanctuary said: “Donkey populations are under huge pressure across Africa, and even remote rural areas are now being targeted for their donkeys.

“Being able to patrol by motorbike means we have created an effective deterrent to donkey smugglers, which we now hope to be able to replicate in other parts of Africa, where communities are being subjected to poaching and smuggling by donkey thieves.”

As well as providing motorbikes to border guards, ASPA launched several grassroots initiatives, making contact with the very communities who had been torn apart by this senseless smuggling. The group also ran a campaign to raise awareness to the dangers of the skin trade, and to demonstrate effective ways to take protective measures to keep their donkeys safe.

An ASPA spokesperson said: “The patrols and mobilisation has brought about many positive changes to communities owning and using donkeys in their life. 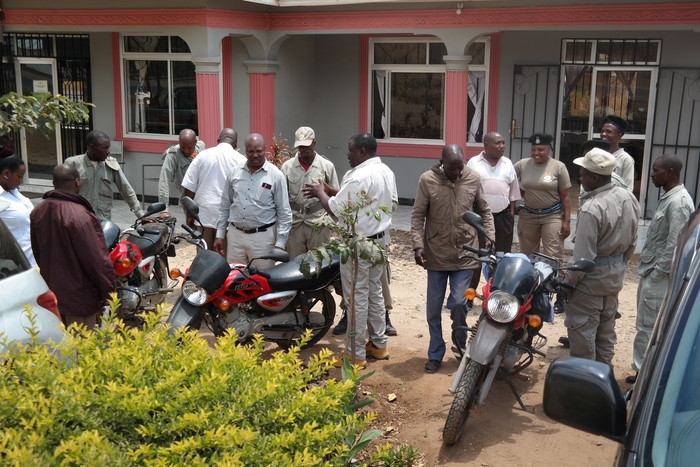 “Going forward, we anticipate continuing with the border patrols as it has significantly helped reduce donkey thefts.”

Donkeys support the livelihoods of an estimated 500 million people in some of the world’s poorest communities. They transport goods to market, carry water and wood, provide access to education and are a vital source of income for vulnerable communities, particularly women.

The Donkey Sanctuary is calling for an urgent halt to the global trade in donkey skins and is using tactical interventions, through advocacy, scientific evidence and innovative research to disrupt the trade.