Equestrianism has a unique place at the top of world sport as the only competitions where men and women participate together on equal terms even at the highest level. Start lists also include teenagers all the way through to senior citizens with a range of 47 years between the oldest and youngest competitors at Tokyo 2020!

Tokyo 2020 also reminded us of the prevalence of generations from the same families reaching the top of our sport. These dynasties have helped to shape the development of the sport since the FEI’s formation back in 1921, with batons and a sense of familiarity passed down through the generations. 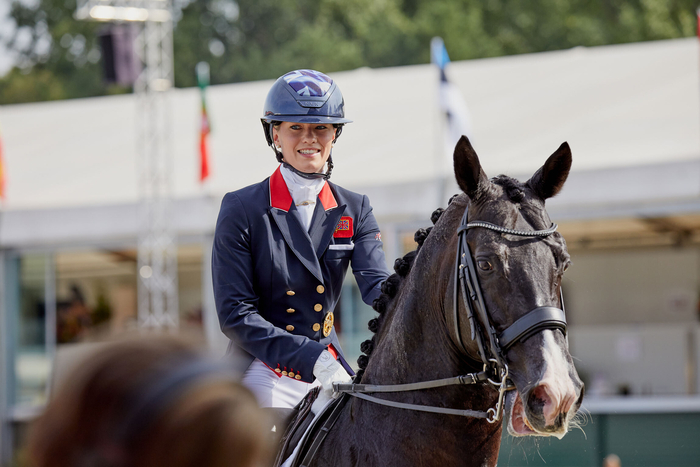 Charlotte Fry represented Great Britain in Tokyo some three decades after her late mother, Laura, competed at Barcelona 1992. Coincidentally, both shared a teammate in Olympic Dressage in the form of British star Carl Hester.

Hester mentored Fry during her teens and has been an important influence in her career, especially since Laura passed away in 2012 when Charlotte was just 16.

Hester says: “Laura was an incredible worker and she was brave, I’m sure that is where Lottie gets it from. We all tell Lottie how proud her mum would have been.” 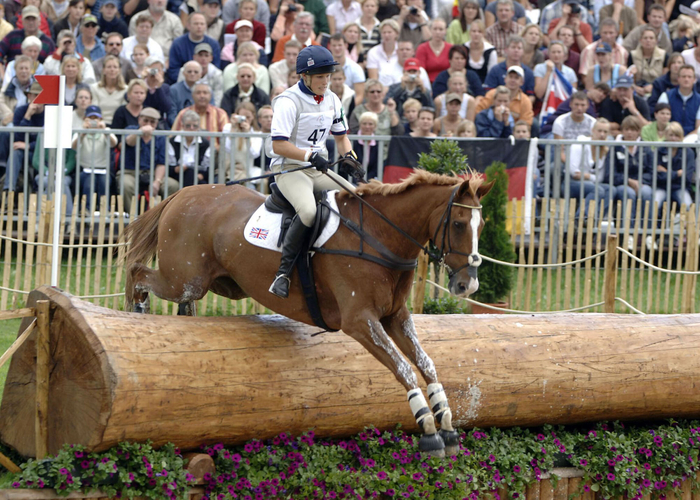 Great Britain has two other extremely famous dynasties, with the wildly successful Whitaker Jumping clan and, of course, the country's Royal Family.

Princess Anne became the first royal family member to compete in the Olympics at the 1976 Games in Montreal when just 25 years old. She also won the Individual title at the 1971 European Eventing Championship. Her daughter, Zara Tindall, also became European Eventing Individual and Team champion in 2005 and a year later won gold at the FEI World Equestrian Games in Aachen. She was part of the British team that won Olympic silver at London 2012, with her medal presented by her mother. Of course, the late Prince Philip - Anne's father and Zara's grandfather - was also one of the world's top Driving athletes too.

John Whitaker was one of the biggest stars in world equestrian during the 1980s and 1990s, with his horse Milton winning more than $1m in prize money. He and brother Michael were part of the British team that won silver at the 1984 Los Angeles Olympics. Brothers Steven and Ian also made the grade, while the next generation of Whitakers is quite something, with more than 10 cousins having competed in elite level Jumping. 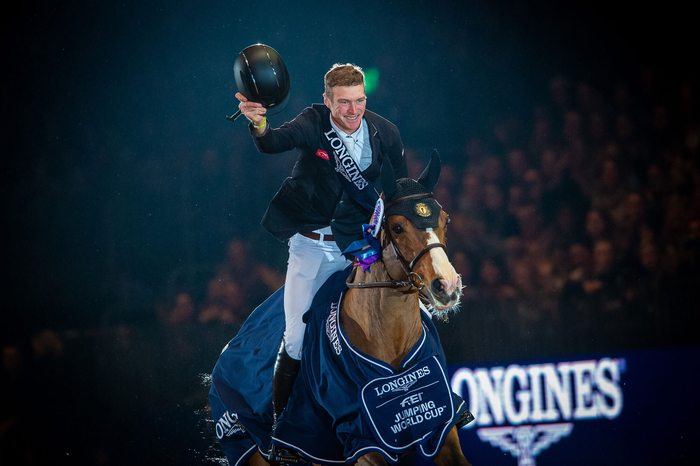 In 2016, William Whitaker became the third member of his family, after uncles John and Michael, to win the British Jumping Derby at All England Jumping Course at Hickstead. He won the Longines FEI Jumping World Cup™ leg in London in 2018. Ellen Whitaker has represented Great Britain, while Jack Whitaker competed in the 2018 Youth Olympic Games and recently secured a big win in London.

After his win in London, 20-year-old Jack, son of Michael, commented on the importance of the triumph to him and his family.

“It’s difficult to put into words – I don’t think I’ve ever missed Olympia since I was born,” he said. “I’ve always come here with my Dad, watching my Dad win loads of classes, and loads of my family, so it’s just great to have that one under my belt.”

John said: "It's unusual that everybody in a family does the same thing. I suppose they've been going to shows since they were born."

One of John Whitaker’s big rivals back in the day was Ian Millar, and his son Jonathan and daughter Amy have became international athletes in their own right.

Also in the Americas, Brazil’s Nelson and Rodrigo Pessoa have established an Olympic line that stretches from when the former made his debut at the 1956 Games right through to Rodrigo’s selection for Tokyo 2020. Nelson won a series of major events around the world, while Rodrigo, of course, won Olympic gold in 2004 and is a three-time Longines FEI Jumping World Cup™ champion.

In 1992, Nelson, aged 56, and 19-year-old Rodrigo competed on the same team at the Barcelona Games, again highlighting the opportunities that equestrianism affords for people of all ages. 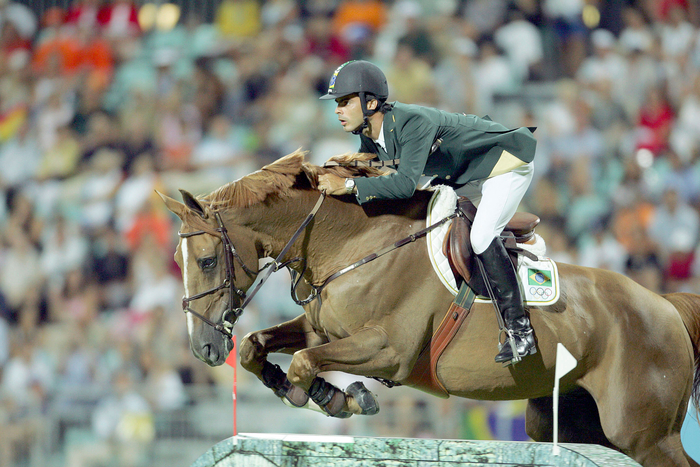 Rodrigo says the family link was crucial to the success he has achieved.

*"The pressure and expectation have been there from the start, so I know how to deal with it,” *he said.

“It's been a part of my life forever. For me, it became normal. I prepare for shows by being as normal as possible. Since I was a kid I had a clear goal in my head. It was to do this job and to be the best and win as much as possible. Seeing my father compete I wanted to do the same, and one day become an Olympic champion."

Two of Jumpings biggest current stars, Steve Guerdat and Martin Fuchs, are also following in the footsteps of successful relatives.

Steve’s dad, Philippe, is a two-time Olympian who has also become a renowned coach. Martin’s parents, Thomas and Renata, were elite level showjumpers, with Thomas making the Swiss Olympic team in 1992. Martin’s uncle, Markus, is a five-time Olympian who won a Team silver in 2000 and a year later won the Longines FEI Jumping World Cup™ Final with Tinka’s Boy.

Martin once said: “My grandfather built everything for the Fuchs family. He was a farmer originally, then he bought a few horses, started a riding school and began dealing horses. All four of his kids, my father and uncle and their sisters, were riding and competing quite successfully from a young age.”

In another European country, the Netherlands, the Chardons have produced two generations of champions in Driving. Ijsbrand has been one of that disciplines biggest names for decades, while his son, Bram, won the 2019 FEI Driving World Cup Final and last year's European Championships.

Most of the dynasties we’ve covered are focused on a particular discipline, but that is not always the case. Ingrid Klimke has followed her father Reiner in becoming an accomplished athlete in both Eventing and Dressage.

Reiner took part in six Olympic Games between 1960 and 1988 and won a then-record eight Dressage medals, including six gold. While he was the Individual Dressage champion in Los Angeles, he also finished 18th in individual Eventing at the 1960 Summer Olympics.

In contrast, Ingrid has been more successful in Eventing, having won the FEI European Championships three times and two Olympic Team golds. In Dressage, she finished seventh in the FEI Dressage World Cup™ Final in 2002, and was initially selected for the German A squads in both Eventing and Dressage for the Tokyo 2020 Olympic Games.

Ingrid and Greta went head-to-head in a competition in Radolfzell on Lake Constance last April. In the final jumping competition, Ingrid was on course for victory, but a drop in the final phase allowed Greta to go in front. She said at the time: “I'm rarely happy about a mistake. But at that moment the mother instinct was probably stronger than the will to win. I knew that Greta was now in front.”

Article and images courtesy of FEI