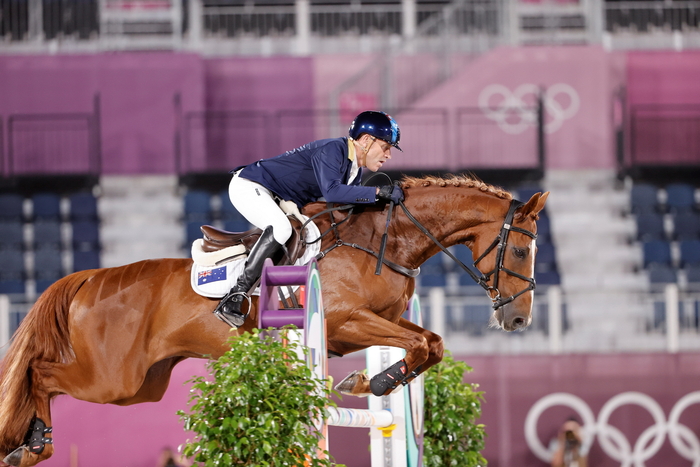 After two Covid-impacted and therefore abbreviated seasons, the FEI Eventing Nations Cup™ will return in full force, with the opening event to be held at Pratoni del Vivaro (ITA) from 11-15 May. This prestigious venue near Rome, is also hosting this year’s FEI World Championships for Eventing and Driving, which runs from 12-15 September. This will be considered a test event.

The 2022 Nations Cup season will run from May to October this year, with nine legs, eight of which are held around Europe and one in Canada. The final event will be held at Boekelo on 6-9 October, where the Series Champions will be decided. This FEI Eventing Nations Cup™ Series, which is celebrating its 10th anniversary, is open to all nations, at CCIO4* Short and Long level. The final classification of the Series will be made by accumulation of the points obtained by teams in each competition. It is open to individuals and riders can also gain FEI points for the world rankings and purpose of qualification for championships.

All-star line-up at the home of Italian eventing

59 athletes from 13 nations, spanning four continents, are entered including multiple leading riders. Many are hoping to impress selectors, as well as get a feel of this year’s World Championships venue. Andrew Hoy (AUS), who has won six Olympic medals, including individual bronze and team silver in Tokyo, will be joined by another Australian stalwart, Bill Levett.

Five time Olympian and double gold medallist, Ingrid Klimke joins four other riders from Germany, including her Beijing Olympic team gold medallist Andreas Dibowski. Germany have been overall champions four times, which is more than any other nation.

Team New Zealand includes the current World No 5 and 6, Jonelle Price and her husband Tim Price. Their former Kiwi teammate Andrew Nicholson, who has now retired from top competition, has been coaching the promising Swiss team with great success. Team Switzerland come to Pratoni with five riders including Mélody Johner, who is entered on Toublou De Rueire, with whom she also finished 17th at her first Olympics in Tokyo.

Host nation Italy are fielding 16 riders. They have a good track record on home turf, having won the third and final leg of the FEI Eventing Nations Cup™ in 2020, which was held in Montelibretti (ITA), and helped them finish second in the overall rankings.

After Pratoni, the Series will continue at Houghton Hall in Great Britain from 26-29 May.