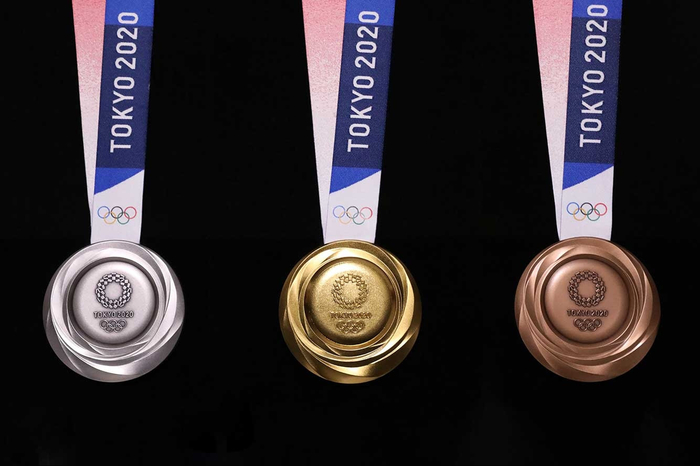 Germany’s Julia Krajewski became the first woman in the history of equestrian Eventing at the Olympic Games to win Individual gold. Leading the way into the top-25 medal-decider tonight the 32-year-old athlete kept her nerve under incredible pressure to produce her second clear round of the evening with her mare Amande De B’Neville.

In a mighty battle that saw many of the leading pack wilting in the closing stages it was Australia’s Andrew Hoy, fourth-last to go, who set the standard when producing yet another clear round from his fabulous 12-year-old chestnut gelding Vassily de Lassos. He had already collected team silver earlier in the evening and once again the 62-year-old legend showed them all how it should be done.

Great Britain’s Tom McEwen was lying in bronze medal spot with Toledo de Kresker and the 30-year-old rider followed suit with a really classy round to ensure he would land somewhere on the medal podium.

Lying in silver medal position, his team-mate Olivier Townend’s 14-year-old grey gelding Ballaghmor Class hit the second fence however, and when they also picked up time penalties their Individual medal chances slipped away. But Krajewski never looked like touching a pole, and she punched the air and burst into tears of delight when she realised Olympic gold was hers when galloping through the finish.

It was a fairytale ending for the athlete whose Olympic dream seemed to be shattered when her top horse, Samourai du Thot, was retired from the sport this spring after having an eye removed due to a persistent infection. But her 12-year-old mare, whose stable-name is Mandy, stepped up to present her with a life-changing golden moment.

McEwen took the silver and Hoy the bronze on a night to remember.