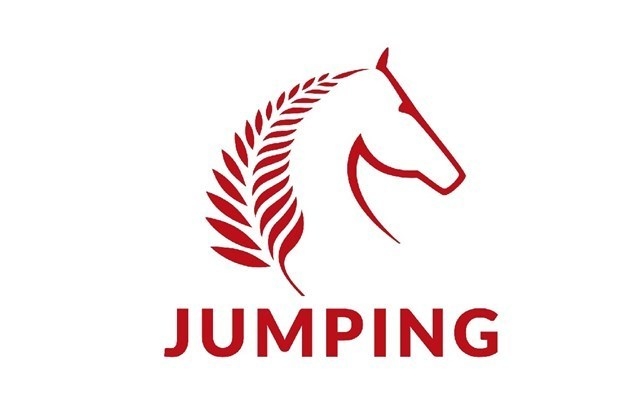 It’s the second round of the POLi Payments FEI World Cup (NZ) Series on Sunday and back to back victor Tegan Fitzsimon will be chasing a hat trick with her very talented horse Windermere Cappuccino at the Egmont A&P Show in Hawera.

The West Melton rider, who has based her team in the Waikato for the season, has won the round at Hawera for the past two years as well winning the series opener in Hawke’s Bay last month.

True to form, she likes to play things close to her chest. “I just want Vollie (Windermere Cappuccino) to go out there feeling confident and happy, which hopefully will produce a good round,” she says. She has both 10-year-old Windermere Cappuccino and debutant eight-year-old Campari on the card, but plans to just see how Campari goes early in the show before making the final call.

Certainly one to watch though is 18-year-old Annabel Francis (Taupo) who has her Aussie imports Carado GHP and La Quinara. She and Carado GHP were second in the opening round in Hawke’s Bay last month and she’s expecting a double clear from the feisty grey. “He is very brave and I know he will always try,” says Annabel. “He is my most difficult horse to ride and very quirky and spooky.”

She’s looking to get the “very talented” La Quinara established at this height. “I am just very lucky I do have such a talented and scopey team,” she says.

Rounding out the field is first-timer Daniel Webb (Hunterville) and his nine-year-old bay WSJ Centaur.

Riders are confident the going will be its usual top-notch at the showgrounds. The class is set to go on Sunday afternoon with the course designed by Gerrit Beker. The Hawera World Cup is one of six being held across the North Island, with the top four counting towards overall standings in the series. The winner of the New Zealand league usually has the chance to represent the nation at the Longines FEI World Cup Final which is scheduled to be held March 31-April 5, 2021, in Gothenburg Sweden, but with a global pandemic whether it goes ahead or not is uncertain.

For full start lists and results, head to https://equestrianentries.co.nz/resultClass.aspx?RecordId=2135883302&RecordId2=2142&RecordId3=8