There has certainly been some movement in the places of the ACA Novice Horse Title since the standings were last written about. 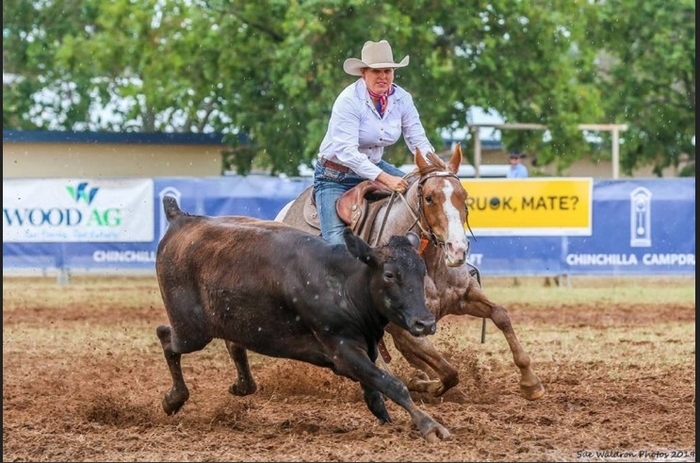 Hazelwood Conspiracy, owned by Evan and Kim Acton, remains the horse to beat. The mare makes a solid team with rider Will Durkin, made obvious by their time spent in first position. 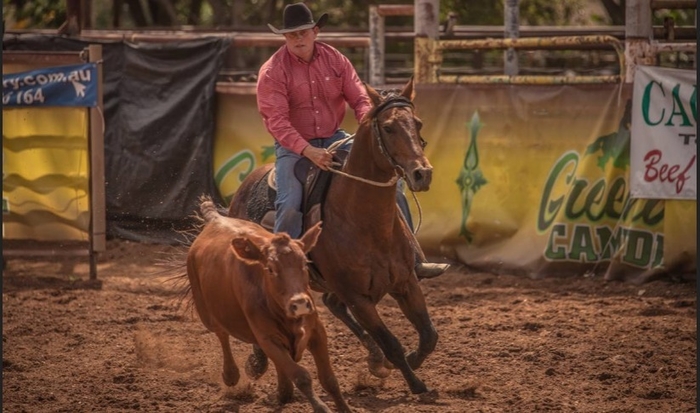 In second place is Rebel Mama, owned by Bryony Puddicombe, with 234.66 points. The mare has really come to the forefront of the competition in the later part of the year showing that hard work pays off. 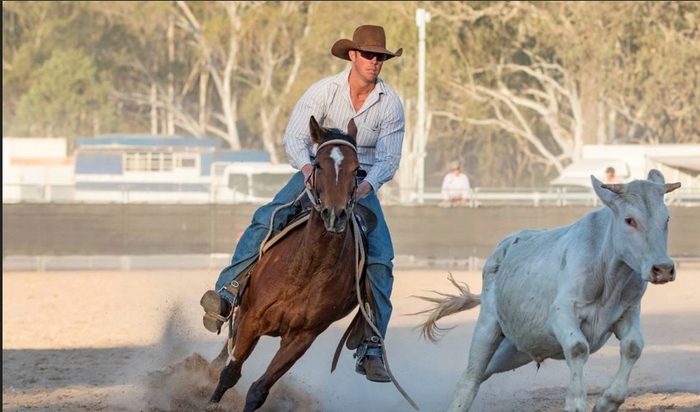 Chisums Cash, owned by Terry and Christine Hall, has moved into third place, on 216 points. 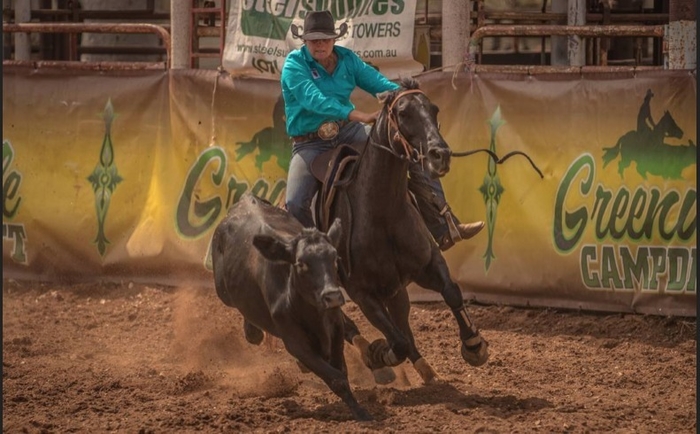 With a little over six weeks until the end of the season it is going to be a race for a place in the top 10. 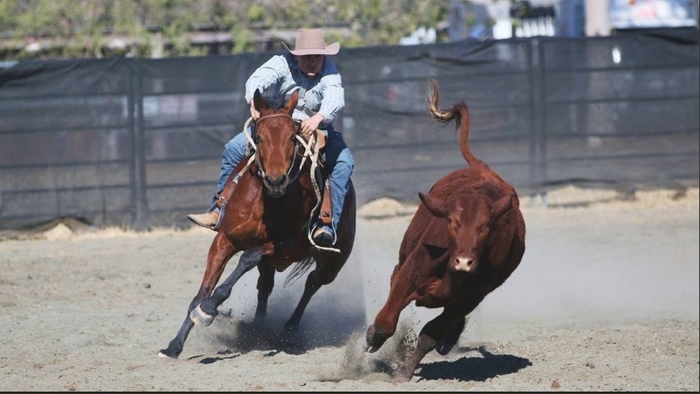 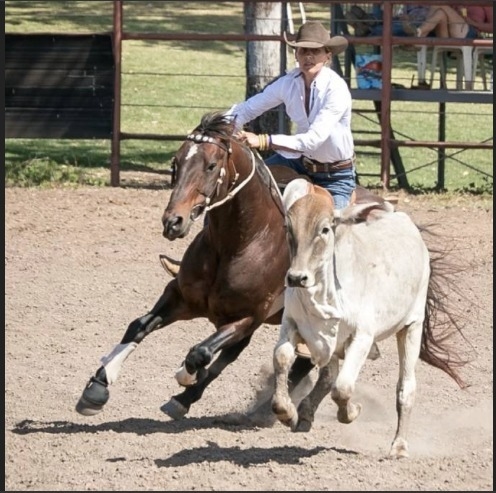 Popular news & stories
1.
Participants react to intruder
2.
Has culling more than 500,000 feral donkeys in the Kimberley been worth it?
3.
‘We tried to retire him, but he wasn’t having it’: 28-year-old showjumping pony qualifies for Royal International
4.
Two Olympic Hopefuls for Simone Pearce: Denightron and Destano
5.
Ireland’s Lynch books Las Vegas ticket with brilliant win in Leipzig
6.
Safety First in Horse Sports
7.
Boyd Claims Silver in Leipzig
8.
Bushfire Charities
9.
Jayden Brown Hired as New Trainer at Willinga Park
10.
The billionaire whose plan helped save a town from bushfire
11.
Horse Deals Equine Tour to the USA
12.
Scammer Update