Tjeerd Velstra, former double world Driving champion and one of equestrian sports true horseman, has passed away this week after a long illness. He was 79. 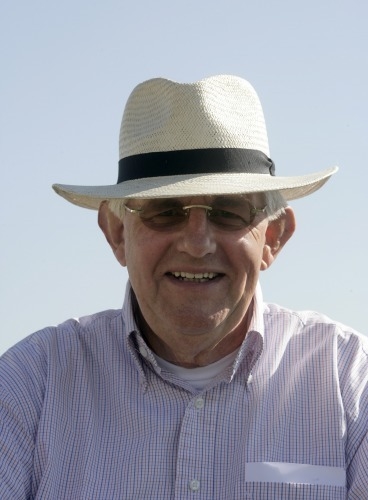 Tjeerd Velstra (NED), former double world Driving champion has passed away this week after a long illness. He was 79.

After a successful career as a jumping athlete, Velstra made the switch to four-in-hand carriage driving in 1976. Just six years later and again in 1986 he became individual World Champion. He also played an instrumental role in winning many team gold medals for the Netherlands.

As the Dutch team coach from 2007 to 2010, Velstra led his drivers to many team and individual World Championships medals.

The FEI expresses its sincere condolences to Tjeerd Velstra’s family and friends, the Royal Dutch Equestrian Federation (KNHS) and the global equestrian community.