One in a Million: Jack 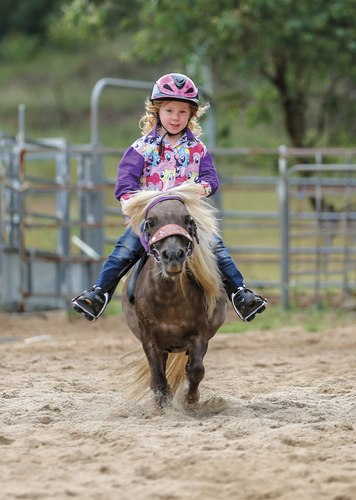 Imogen and Jack. Photo: A McIlrick.

Name: Imogen and Isabelle Watters
State: NSW
Age: 5yo and 3yo 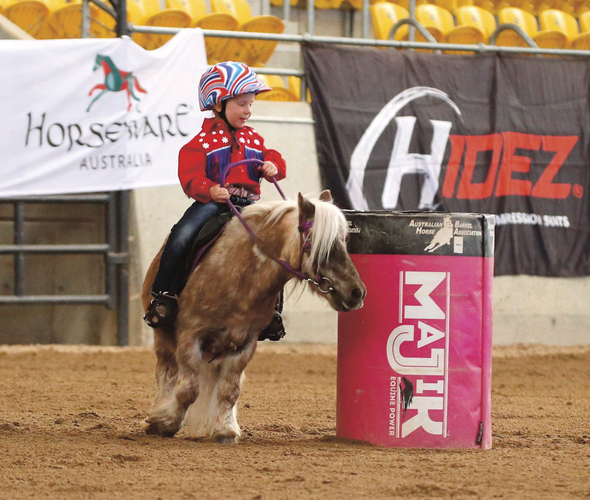 How did your One in a Million pony come into your life? Imogen and Isabelle lost their first pony Max in 2017 and I thought it would take a while to find a new pony. Within a week my sister had found a pony via a friend to look at. We drove from Nowra to Sydney to have a look, and while he may have been smaller than I thought I wanted, I wouldn't change that decision for the world.

What was his known history before you? Jack was a stallion for a number of years, he has produced foals. He then spent some time doing mini trotting. His racing name is TNT. 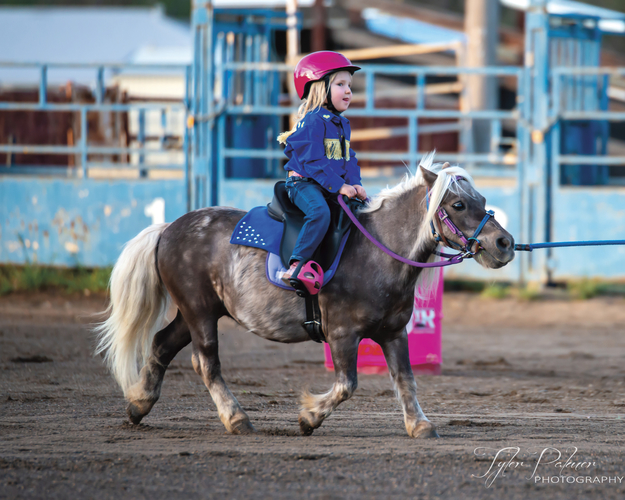 Share with us why Jack is One in a Million. I could write an essay on what makes Jack a One in a Million pony. He has been the perfect pony for both Imogen and Isabelle to learn all aspects of not only riding, but owning a pony. While both girls shared Jack for 12 months, Imogen probably had the lion’s share, with Isabelle only being 18 months when we purchased him. Now that Imogen has her own pony, Isabelle and Jack have become quite the pair. Isabelle is 3.5 years old. She is quite small for her age so Jack is perfect. She can lead him around and I've watched her running along and take a tumble, Jack steps to the side and stops and just waits for her to get back up. Jack is happy to stand there while Isabelle learns how to saddle her own pony. She can rug and unrug him and get on him from the ground. I couldn't pay for the confidence both Imogen and Isabelle have gained from owning Jack.

Both girls were quite young when they wanted the independence of riding by themselves. Jack has been that perfect first pony. Being small, he isn't overly fast, he doesn't do more than is asked and will happily trot around the arena while Isabelle is gaining confidence riding by herself and learning how to steer.

Nothing much fazes Jack. Imogen competed at her first rodeo on him and she rode him at the Australian Barrel Horse Association Nation Finals at the AELEC for the past two years. The cheering of the crowd doesn't affect Jack, he will just continue on in his no fuss manner. He will never be the fastest barrel racing horse, but he is definitely a crowd favourite.

What is Jack up to today? Jack is living the easy life at the moment. With no real grass on the ground he can enjoy time in one of the bigger paddocks. Today Isabelle led him around the arena and was leading him over little jumps. It is the off season for us, but soon he will be back in the float travelling to barrel races and Isabelle is hoping that she will be able to ride him off the lead for this upcoming season. 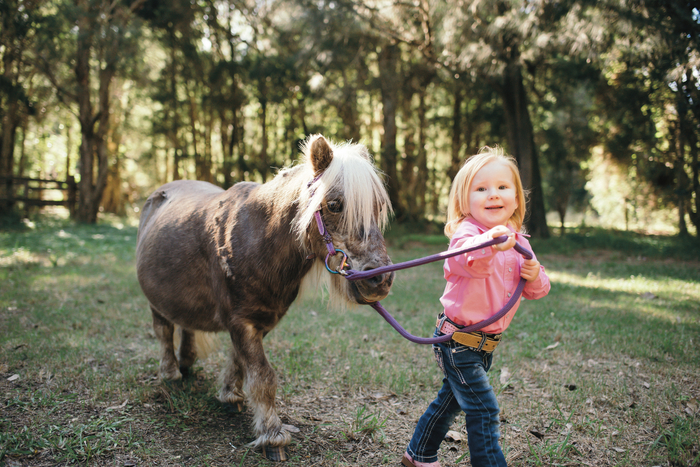