Pony Club Australia CEO Dr Catherine Ainsworth said it was hoped many of the country’s 800 Pony Clubs and 40,000 members would be taking part, with a birthday cake at their May rally or lesson day. 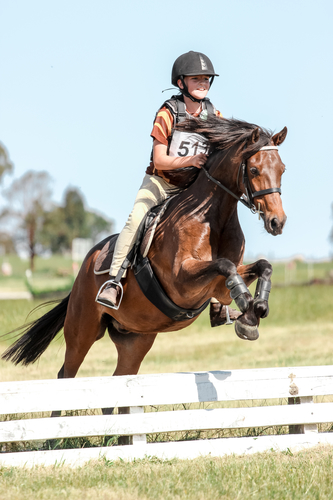 “On this day some clubs will also be acknowledging the contribution of longstanding members and supporters, with Pony Club Australia presenting commemorative certificates to our ‘Living Legends’, anyone aged 80 years of over this year,” she said.

“Clubs will be sending in photos of the day and we are also giving prizes for the best birthday cakes.”

Pony Club provides a great grounding for young riders and has helped launch the riding careers of Australia’s best international riders, including our equestrian Olympians such as Gill Rolton, who bravely remounted Peppermint Grove after falling on the cross country at the Atlanta Olympics (1996) and continued with a broken collarbone and ribs, to help ensure Australia’s team gold medal. One of her teammates, fellow gold medallist Wendy Schaeffer, was riding her Pony Club mount Sunburst, whom she had taken right through to the highest level of competition. 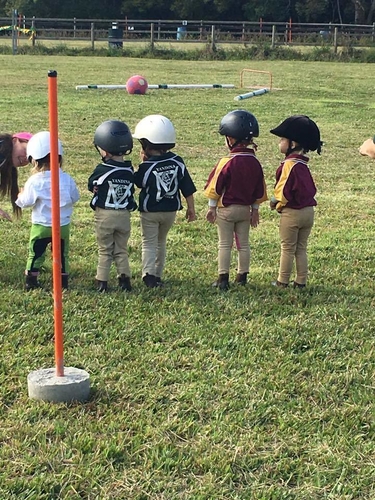 More about Pony Clubs:
• Pony Club is represented in no less than 29 countries with a worldwide membership exceeding 110,000 making it the largest association of young riders in the world. In Australia, there are over 800 clubs and more than 40,000 members.
• Pony Club members now have the opportunity to represent Australia internationally in Mounted Games, Tetrathlon (pentathlon without the fencing) Showjumping, Polocrosse and Horsemastership Quiz.
• The first recorded Pony Club was formed in Australia in Ingleburn, New South Wales in 1939 by Mrs Marjory Hirst and her family.
• Pony Clubs began in Victoria with the Mountain District Horse and Pony Club in Croydon, in 1944. It grew out of an article in the English magazine ‘Riding’ which was popular in Australia.
• Pony Club Australia’s vision is ‘A Life With Horses Starts Here’.
• Pony Club Australia has an exchange program with China, where there are now more than 1300 members.