The preamble to the Equestrian Australia document on gaining and maintaining the accreditation for course designing in jumping:

“Course design is an important part of the school of jumping and a key success factor of good competition.

“The development of a competent and experienced Course Designer comes from a long and demanding apprenticeship, building at small, later at medium and then at big national shows. The practical experience of many small shows (and where possible the successful experience of jumping) and the close collaboration with leading national and international teachers are necessary parts of a career to becoming a Course Designer.

“The way to becoming a successful Course Designer is long, hard and often bumpy, and needs a lot of enthusiasm, passion and patience.

“On the other hand, Course Design is a fascinating, rewarding and creative task that should motivate young, open-minded and flexible jumping enthusiasts to be interested in such a career. For sure we do not have enough competent course designers nationally, especially for small shows, where young horses and riders have to be developed over a well planned rhythmical course.”

As course designing is a creative endeavour there are very few specific guidelines or rules that govern the course designer in their task. For example, there is nothing in the rule book that says the course designer cannot have the first obstacle in the course as a water jump or a treble combination! Common sense and an understanding of the sport determines that such peculiarities don’t happen.

The two most important factors to be considered in designing a jumping course are safety and the rhythm or flow of the course. I believe that safety can be taught, but rhythm is a latent talent that can be improved through practice and consultation with colleagues.

When preparing for an event, the course designer has to consider a number of factors that will influence the type of course they want to present to the athletes. As there aren’t any rules about the number of obstacles in a course, the designer will take into consideration the following before determining how many obstacles they will present:

There are a few methods designers use to plan their courses. Some like to draw the line they want to be ridden and then place the obstacles on that line. Others prefer to start with obstacle number 1 and then choose the location for obstacle number 2 and so on.

Whatever method is used, the course must have a natural rhythm with generous turns based on a 20-metre diameter circle and a balance of approaches on the left and right rein.

One of the most important and the first factor influencing the course is the location of the in and out gate.

For younger horses and athletes, having the first two obstacles toward the in/out gate will give them a better start to their round. For the same reason, the first combination, or less familiar obstacles such as a water tray, wall or a skinny will jump better if they are located in the direction of the in/out gate. 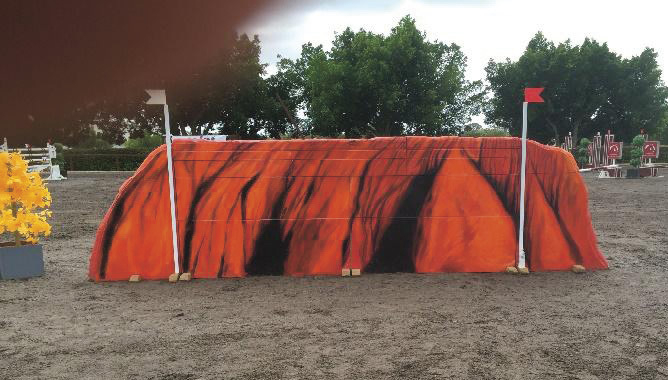 The first time we used the Uluru wall, it was jumped toward the in/out gate as it was new to all of the athletes. We were unsure as to how they would react to it and judge the take-off point.

There are three main obstacles that the course designer will use in their course: oxer, vertical and triple bar. There are other obstacle configurations available, but these are the three most common. The course the designer will aim to have a balance of spreads and verticals. For example, if there are ten obstacles it is great to have five verticals and five spreads, but six and four is acceptable, whereas seven and three will mean the course is a bit one-sided.

The first two obstacles on the course are possibly the most important obstacles in the course. It is important that the course designer gives the athletes plenty of room to the first obstacle so that they can establish their rhythm and then to have at least six strides, but preferably seven or eight, to the second obstacle so that the rhythm is maintained. In most courses, the first obstacle is set at a height lower and width narrower than the subsequent obstacles. 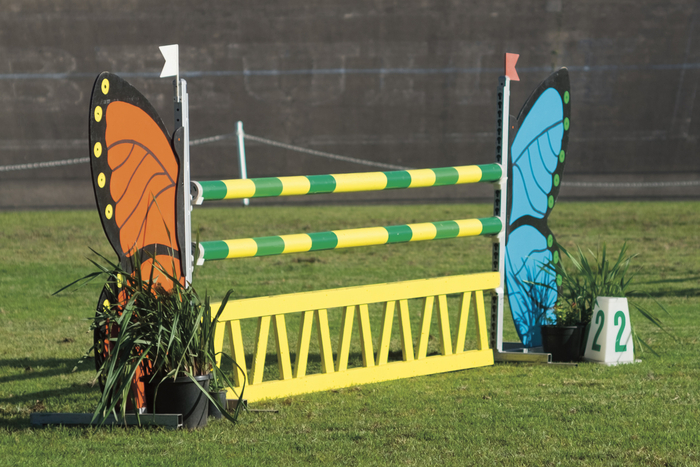 A vertical with fill at the bottom

A further task for the designer is to decide on the look of the obstacles, their construction and colour. Will the obstacles be all rails? Will there be just three rails or four or five? Will there be a plank, gate, small wall etc? Will the plank be the top element? Where will the filling element be placed?

Depending on the type of competition specified in the schedule, there may be a jump-off against the clock for those competitors who are on equal penalties for first place. The number of obstacles in the jump-off can be reduced to six and some obstacles may be increased in height and/or width. The obstacles and the order in which they are to be jumped must be on the course plan.

Once the course is built, there is still one or two more tasks for the course designer to complete. Firstly to measure the length of course. This must be done with a measuring wheel. By measuring the course length and using the speed specified for the competition, the time allowed for the course can be calculated. Another task is to prepare the course plan and provide it to the judge, as well as displaying it for the athletes to inspect.

So, after making all these decisions on the course, the designer can finally sit back and enjoy watching the athletes compete and master the challenge presented to them. 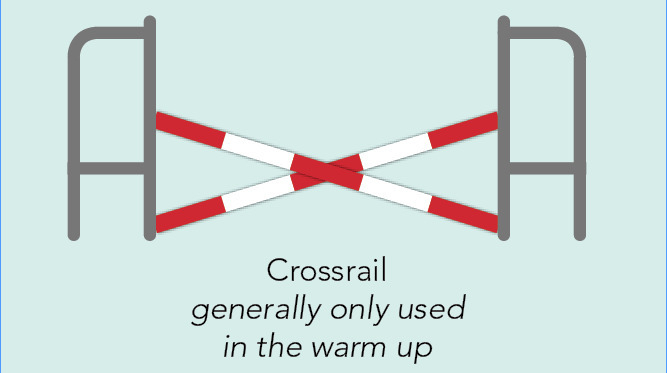 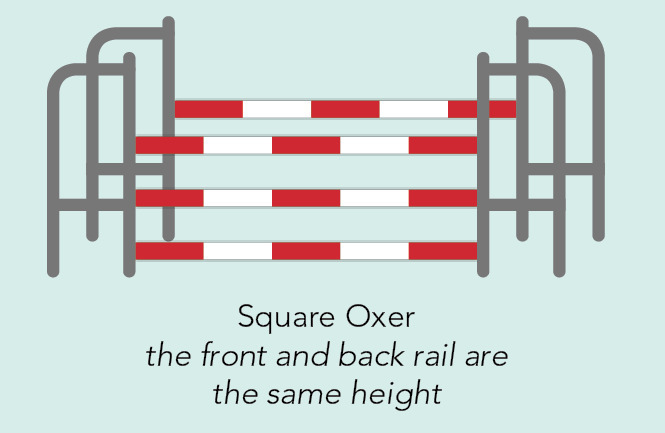 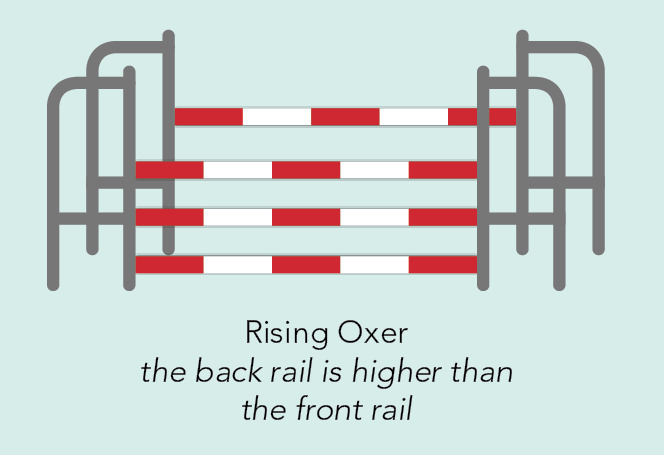 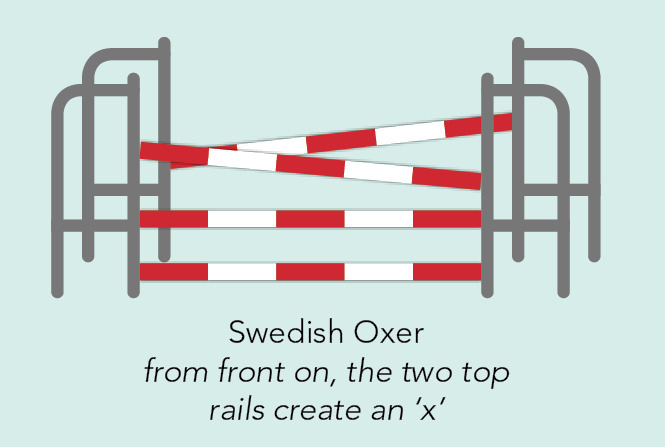 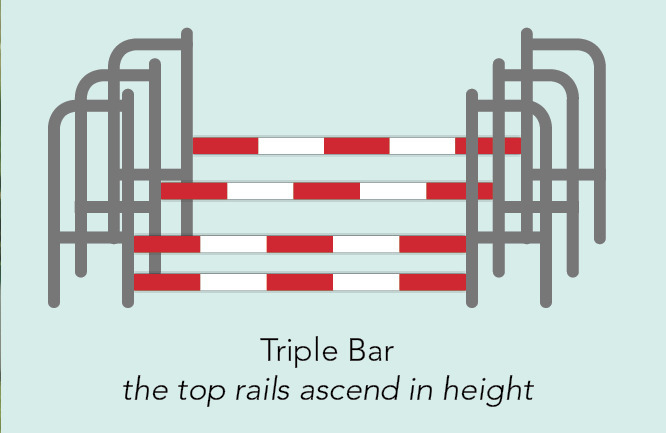 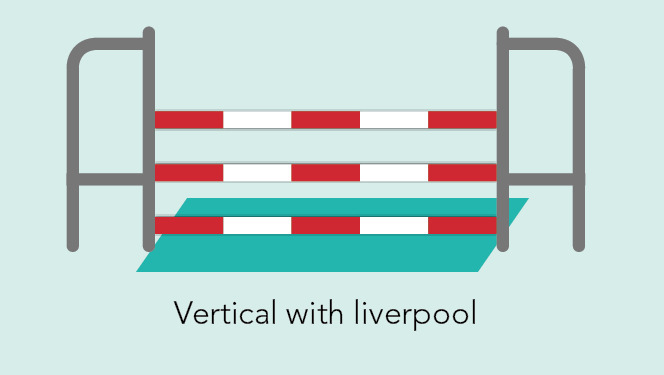 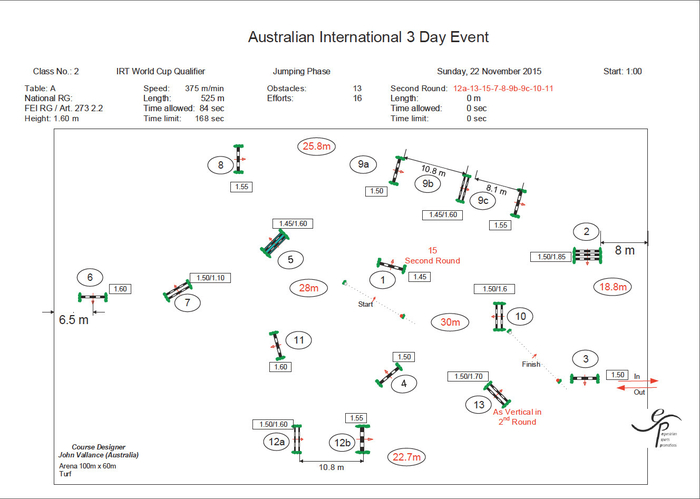 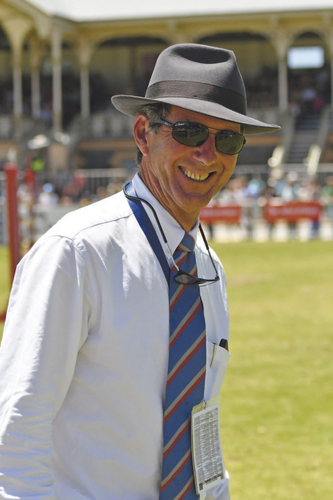