Tussle at the top for open rider title 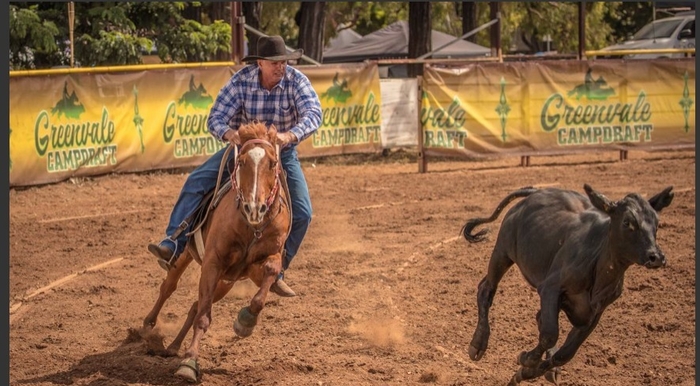 This year has certainly been no exception in what appears to be a never-ending tussle for first place of the Ariat Champion Open Rider Title between Ben Hall and Comiskey Brothers, Pete and Steve. 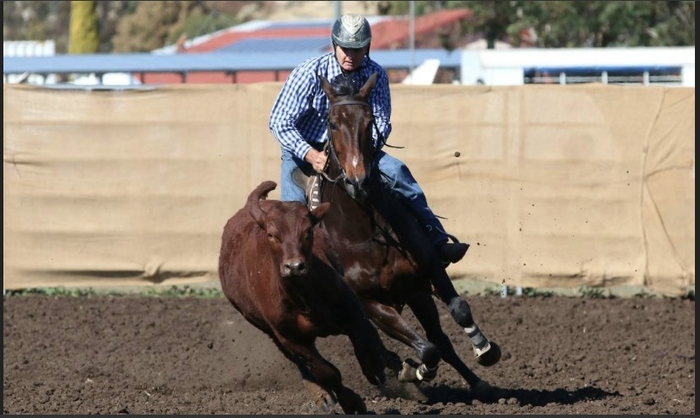 There have been plenty of first and second places for Hall this year and it's this consistency that has ensured is current spot in first position. 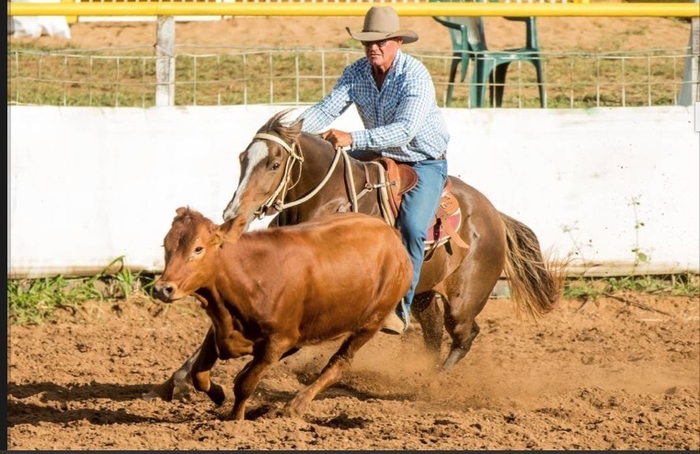 Ben has a comfortable lead of 463.22 points in front of Pete Comiskey in second place. 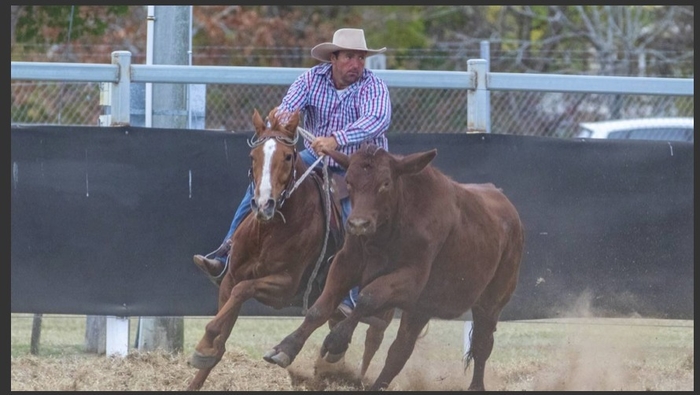 Steve Comiskey is where we left him in third place with the points climbing and if his recent form is anything to go by, we could see a real contest for the top position. 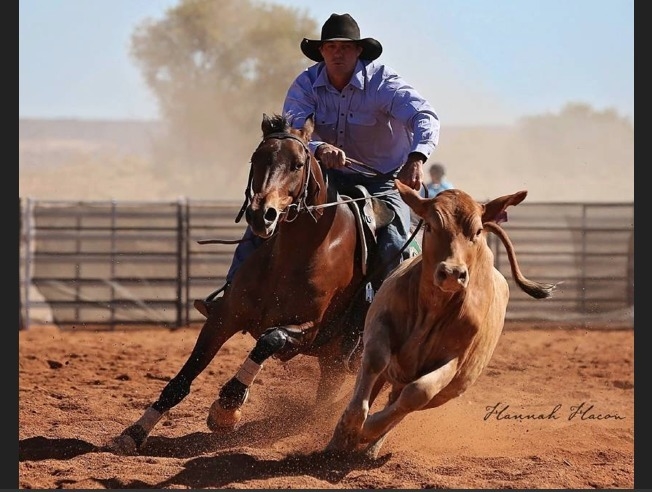 Will Durkin remains in fourth place followed by Rohan Marks with 1047.73 and 1001.91 points respectively. 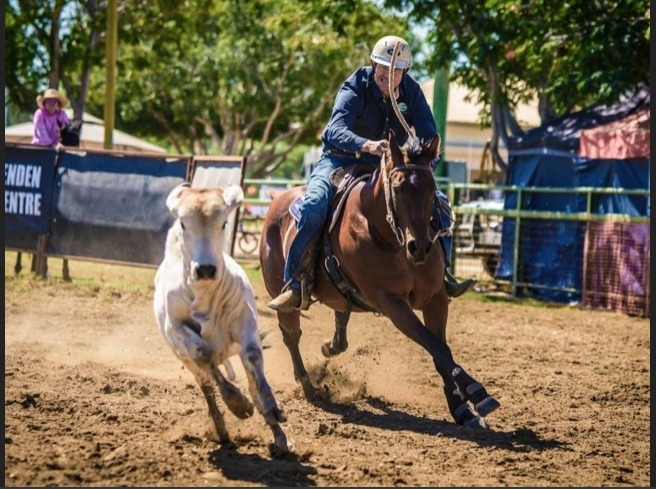