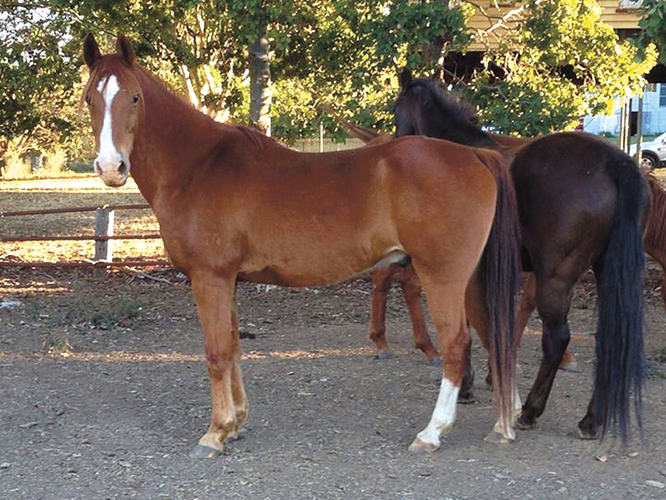 The Extreme Transformation series proves what a little bit of hard work, persistence, determination and vision can achieve...

How did he come into your life?
I decided I was ready for another horse after 10 years since my first horse passed away. I rescued Glory from the doggers.

What potential did you see in him?
At first, I said 'No' as I looked at his sacro area, which indicated injury and weakness. But his D-Day rolled past and I got curious again and inquired and lucky for him he didn't fit on the truck.

What was his condition and temperament like on arrival?
His body condition was reasonable and he had a very quiet, chilled temperament.

You said he had some musculoskeletal issues, how did you overcome this?
I had an excellent Equine Physiotherapist who helped me diagnose and repair his issues. When he arrived in August he had an injured sacroiliac region. In November when he was worked more, mechanical lameness (which is 100% pain free) was noticed from an iffy right stifle, causing over-compensation on the left stifle and an unbalanced fore. He also had iffy trapezius muscles. By January, after months of stretches, correct work and correct trimming, he was 100% sound.

What did you do with him in the first month?
The first month we did lots of ground-work, natural horsemanship, forming a bond and working out his kinks, and some of mine.

Progression after 12 months?
Sadly 12 months later he was lame again. We were making excellent progress, had planned to compete in his first 40km Endurance ride he was doing so well. Vets diagnosed muscle and ligament tears in his shoulder and elbow and further consultation with experts also discovered it had caused a flare up of his cervical arthritis. Which isn't normally an issue and is quite common in horses over 10 years old, but he'd done something in such a way he'd just pulled on everything (silly bugger!). Vets said 12-16 months, but 3 months later he was 90% sound, credit to an excellent Equine Physio and Arabians. 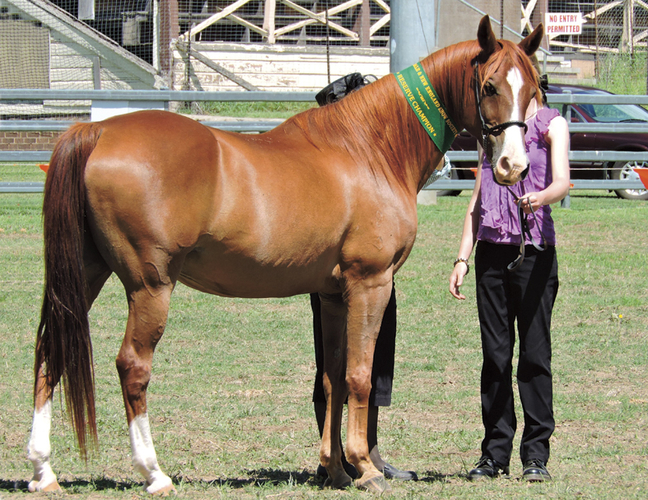 What was his first outing and how did he cope?
His first outing was at the 2015 Armidale Show, where he received first place in the Arabian and Partbred Gelding classes and Reserve Champion Arabian/Partbred. A few weeks later he completed a 20km endurance ride at Upper Corindi. It was 'Man from Snowy River' terrain, hot and humid, but he loved every second of it. I could tell he'd missed the Endurance scene.

How is he today and what are you doing with him?
He's still doing brilliantly. He recently did a 40km ride at Biggenden in July. At the moment we're working on our Dressage and continuing endurance training. 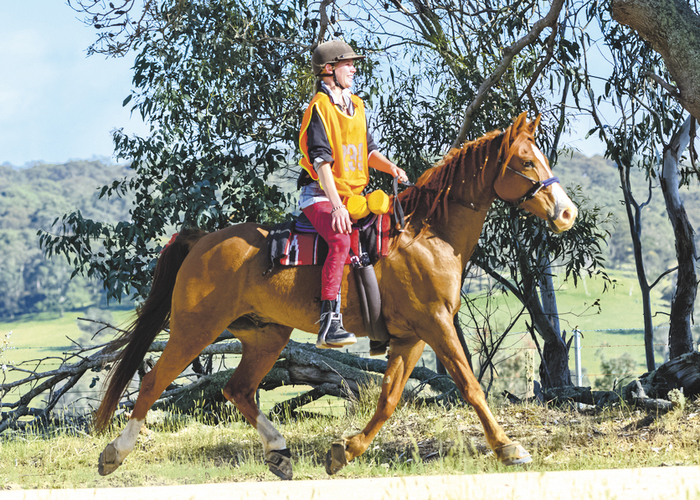 After
Photo by Jason Hoopert

Does he have any special needs?
Well, I wouldn't say any more than any other older horse. Many musculoskeletal issues go un-diagnosed. As long as you're aware of them, then you know how to manage them.

What was the key to his transformation?
Perseverance, patience and being as stubborn as him, he's adamant he can run a marathon on 3 legs and we have some disagreements over this at times. He is a 5 year old in a 15 year old's body. 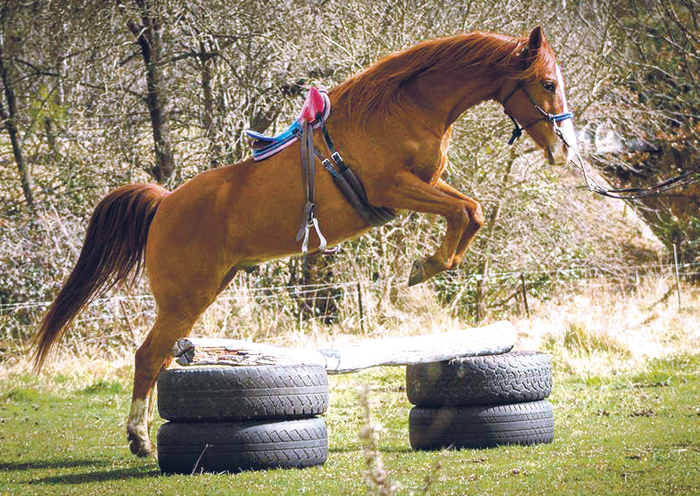 What advice would you give to someone thinking of taking on a horse in his condition?
You need to know what to look for and what you're getting yourself into. Only get the horse if they are suitable for you. Glory was in reasonable condition, well tempered and quiet under saddle, and I knew even with his issues he'd still be fine for what I wanted which was a companion and trail horse. Finding his log-book and seeing how well he progressed is what made me start Endurance and enter the Show Ring for the first time.

What does the future hold for him?
We plan on continuing to compete in Endurance, get into the hack ring more and also start in Working Equitation.

Would you do it all again?
Yes I would. I had a lot of doubt from nay sayers when I first got him, saying he'd never amount to much, he'd just be a plodder, he was too old, he'd never compete in Endurance again, etc. The gratification of knowing we proved them all wrong and the bond I have with Glory makes it all worth it. 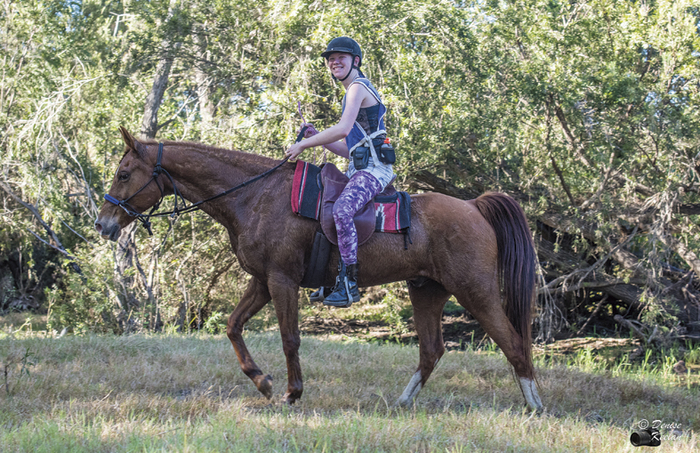 After
Photo by Denise Keelan