Planning is underway for the 50th Anniversary Celebrations for the Society in 2021.

Society Chairman Larry Cutler said today that ideas for the year were flowing into the headquarters thick and fast. “From commemorative watches to relay rides into major events, the fiftieth anniversary year should have something for everyone” he said.

Mr Cutler from the Gippsland Region of Victoria said that even though there have been a couple of tough years on the land, nothing would stop the Society marking this significant milestone with activity all around the country.

I don’t believe there will be anywhere in Australia that won’t know about the Australian Stock Horse and its contribution to the development and prosperity of the nation by the time 2021 is finished“ he continued. 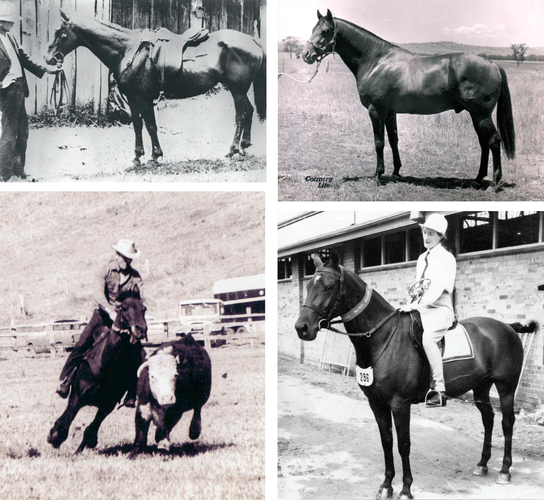 With the AGM in Brisbane in about six weeks’ time, Mr Cutler believes that members from all over will converge to hear what is in the pipeline and to see how they can take part in the celebrations. “This is great news” he continued, “there aren’t many businesses around in regional Australia that have our history and our passion which stands us in good stead for the next fifty years” he concluded.