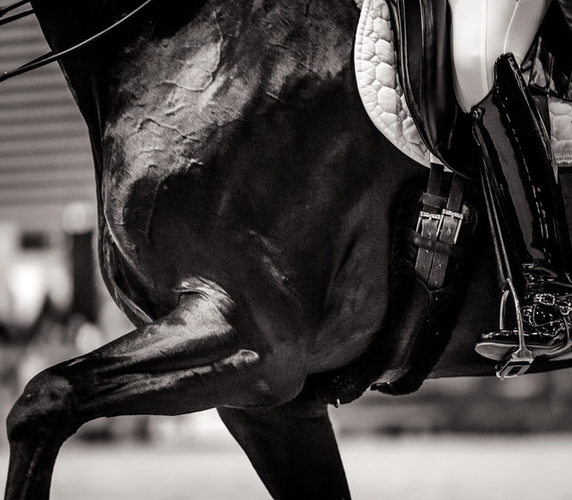 Last to go, and chasing a target of 81.702 set by compatriot and team-mate Isabell Werth riding Weihegold OLD, the 35-year-old athlete who joined Werth on the top step of yesterday’s Team podium and who proved unbeatable at the Tokyo 2020 Olympic Games, produced yet another stunning performance to steal it away when putting 84.271 on the board.

Bronze went to Denmark’s Cathrine Dufour and Bohemian who were threatening for the lead when third-last to go but who paid the price for a last-line mistake to score 81.079.