Home > News & Stories > Strzegom October Festival: the final show of the eventing season with a jubilee

Strzegom October Festival: the final show of the eventing season with a jubilee

October is the last chance to compete in Strzegom this year and celebrate our great jubilee together! On this occasion, the organizers have prepared special prizes for the competitors. 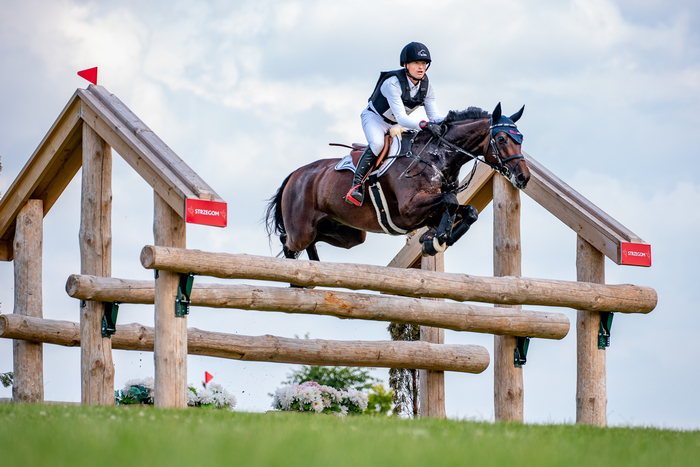 The event, taking place in mid-October, which traditionally closes the eventing season in Strzegom every year, will also be the jubilee 50th edition of the international shows held at the hippodrome in Morawa.

The idea behind the competition in Strzegom is to host classes of varying difficulty, where both amateurs and professionals can compete at the same time. This opens up many starting options and allows athletes and their horses to gain experience. Traditionally, the difficulty level of the cross-country routes will be designed in such a way as to give a chance to less experienced competitors, and at the same time demanding for those who expect it.

During Strzegom October Festival, riders will compete in nine international competitions, ranging from one to four stars, in short and long formats. The European Youth Eventing Masters tournament will be held once again - a project that premiered in the European equestrian calendar last year. The course of the competition is modeled after the Nations Cup, with youth national teams consisting of 3-4 riders.

The entry panel for international classes is now open.

We invite you to Strzegom!