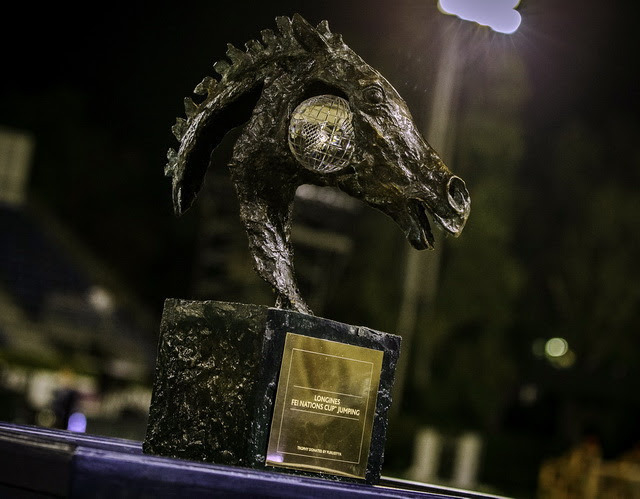 Sweden won the opening leg of the Longines FEI Jumping Nations Cup™ 2021 series at St Gallen in Switzerland today where Team Germany had to settle for runner-up spot.

When both sides were tied for the lead on 13 faults after the first two rounds it came down to a jump-off, and Sweden’s five-time Olympian Rolf-Goran Bengtsson set a fast target with a foot-perfect run when first to go against the clock with Ermindo W.

So when Germany’s Christian Kukuk and Mumbai had a fence down and collected a time penalty for a total of five faults his side finished second ahead of Switzerand in third, Egypt in fourth and Mexico in fifth place.