Home > News & Stories > You Be The Judge with Sally Murcott

You Be The Judge with Sally Murcott

Back in January 2020 Horse Deals welcomed Sally Murcott as our judge. Sally has exhibited many Royal Champions, HOTY and National winners and is a National accredited show judge. She has judged at Royal Shows and Horse of the Year Shows in most states of Australia and also judged in New Zealand. She currently operates a boutique breeding and showing stable with her mother Nancy, breeding and producing Riding Ponies.

Here are the three Thoroughbreds in random order... 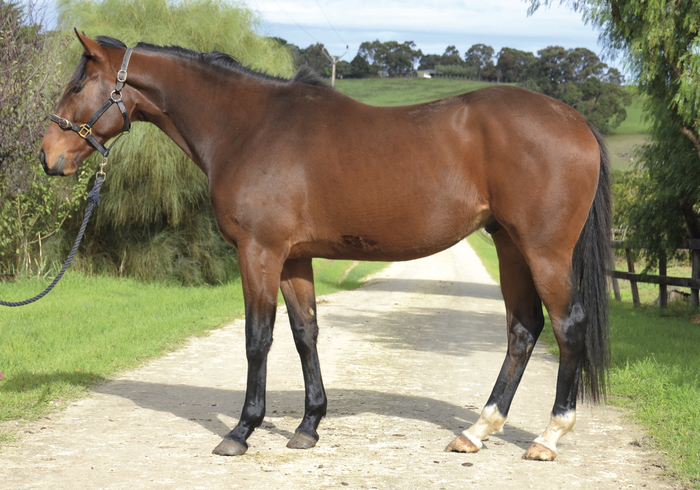 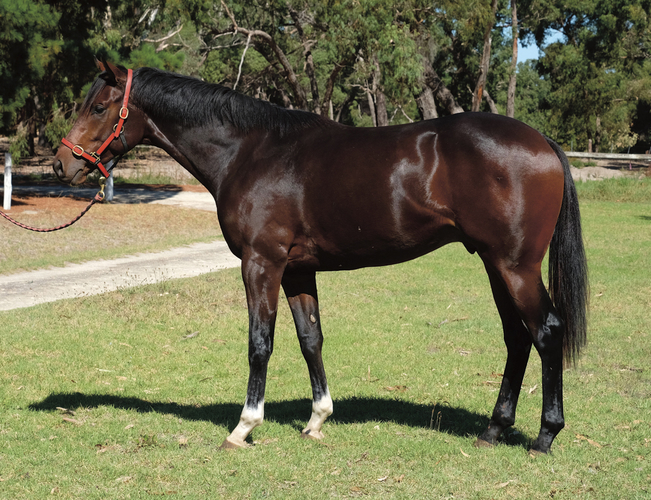 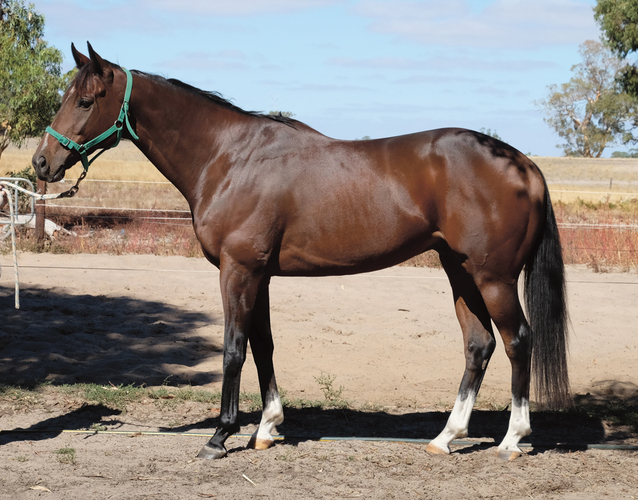 Scroll down the page to see how Sally has placed these three Thoroughbreds as show prospects.

First - This little horse is quite short and square in the head and is very thick though the muzzle and he to looks to have a kind eye. He appears slightly calf kneed in the near fore but to be fair, it could be the way he is standing for the photo. He is a nice, compact little horse and is in fact better than both other horses from the wither back. He is good over the back and his hind quarter is well rounded, his tail is set well and his hind legs are correct. (I like to draw an imaginary line from the point of the buttock to the ground the point of the hock and back of the fetlock should line up). He is a hunter type at this stage, but he is only two and has some growing to do, so he could change once he has finished growing. I have placed this little horse as my first choice, not because he is shiny in the coat and is in more show condition than the other two horses, he is just better in the body than the other two and has less faults, his head I don’t love, but with a good fitting bridle and decent set of bits you could window dress his worst asset.

Second - This horse I have placed second. He is a nice rangy type, he is finer in the head and has a kind eye. He does look to have quite large ears for the size of his head. The neck is set on his shoulder well and he has a better length of rein than both other horses, he has nice fine flat bone and for a horse that has had 31 starts there doesn’t appear to be much wear and tear on his legs, he is also good through the girth but seems a little long between the girth and the flank. He does fall away from the croup to the tail and his tail does appear to be set a little low, but that could be the angle of the photo. His hind legs look well set, again, the imaginary line technique as the first horse applies. He is too fine to be a hunter so you would be looking at him as an open show horse.

Third - This horse is my third choice. He is for a show horse, quite plain in the head, but its size is in proportion to his body. He appears to have a small but kind eye, his ears are set well, he is good through the throat, his neck is put on his shoulder well and his shoulder is well rounded. He does appear to be more upright in the pastern on the off fore compared to the near, he is good through the girth and flank, his hind quarter does appear weak between the croup and the tail, but his tail is well set. For a four-year-old he is probably a bit low in the back for his age and his hind pasterns appear to be quite long, his hind legs appear to be camped under but that could be the way he is standing for the photo. His type is more hunter than open show horse.